Ramon del Fierro Magsaysay was the seventh president of the Philippines. President Magsaysay’s life is a testament to man’s ability to harness his greatness of spirit. He was one of the most outstanding global leaders of his time.

Servant Leader with a Vision of Hope

Pres. Ramon Magsaysay commanded the admiration, respect and affection of people because he was a simple, humble man; because he cared for all people as individuals and believed in their dignity and importance; and because he had the courage of his convictions.

His objective was to improve the lot of his fellow Filipinos and he approached the task with selfless devotion. He was convinced that the government, to last and to be sound, must have integrity and reflect the will of the people.

A man of greatness of spirit, he saw his fellow human beings born with the right to live in liberty and happiness. He was angered at injustice and the violation of high principles. He worked to build a nation—a world—in which all people were free and lived in honor and peace with one another.

The world is richer and better because Ramon Magsaysay lived. His spirit will continue to be an inspiration. He exemplifies the highest type of leadership. 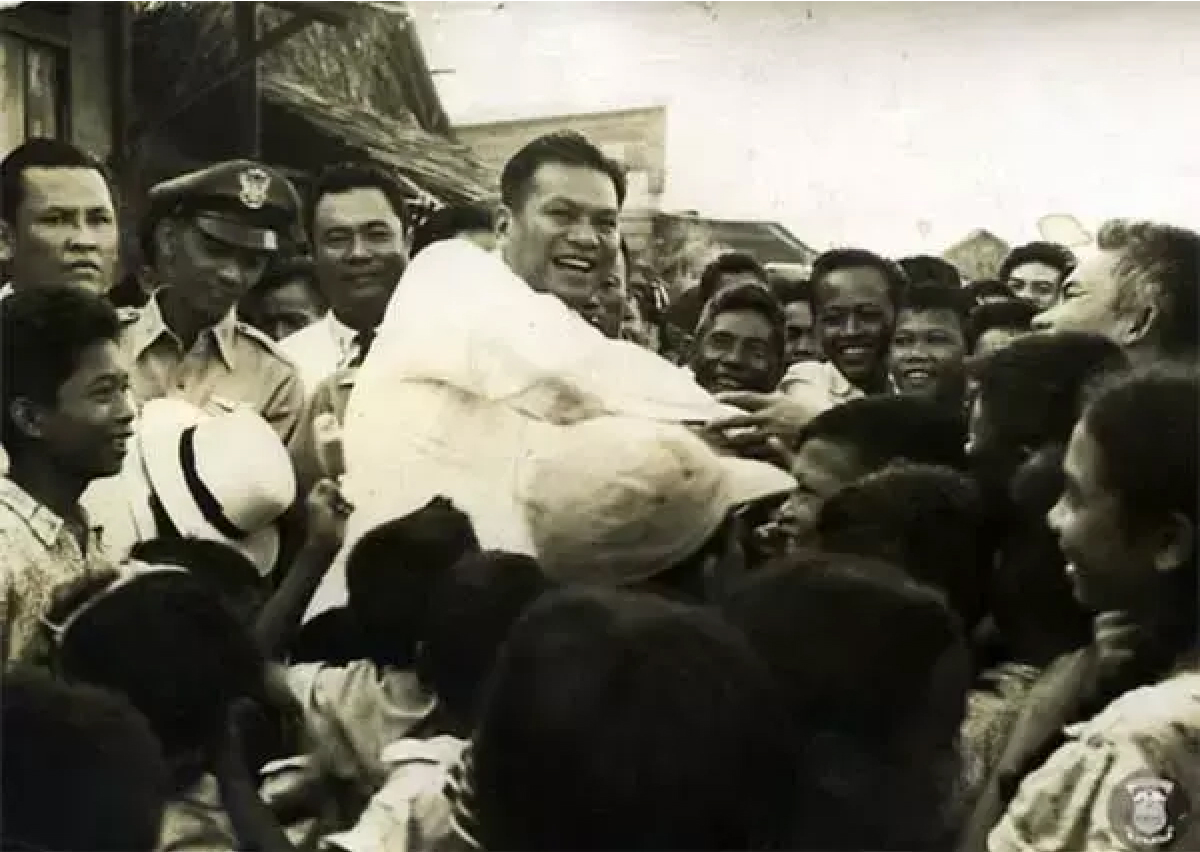 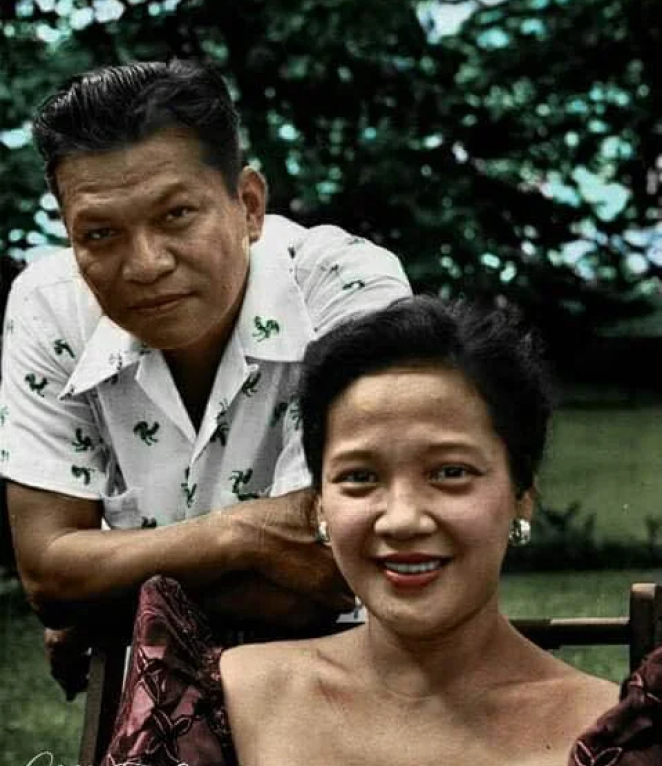 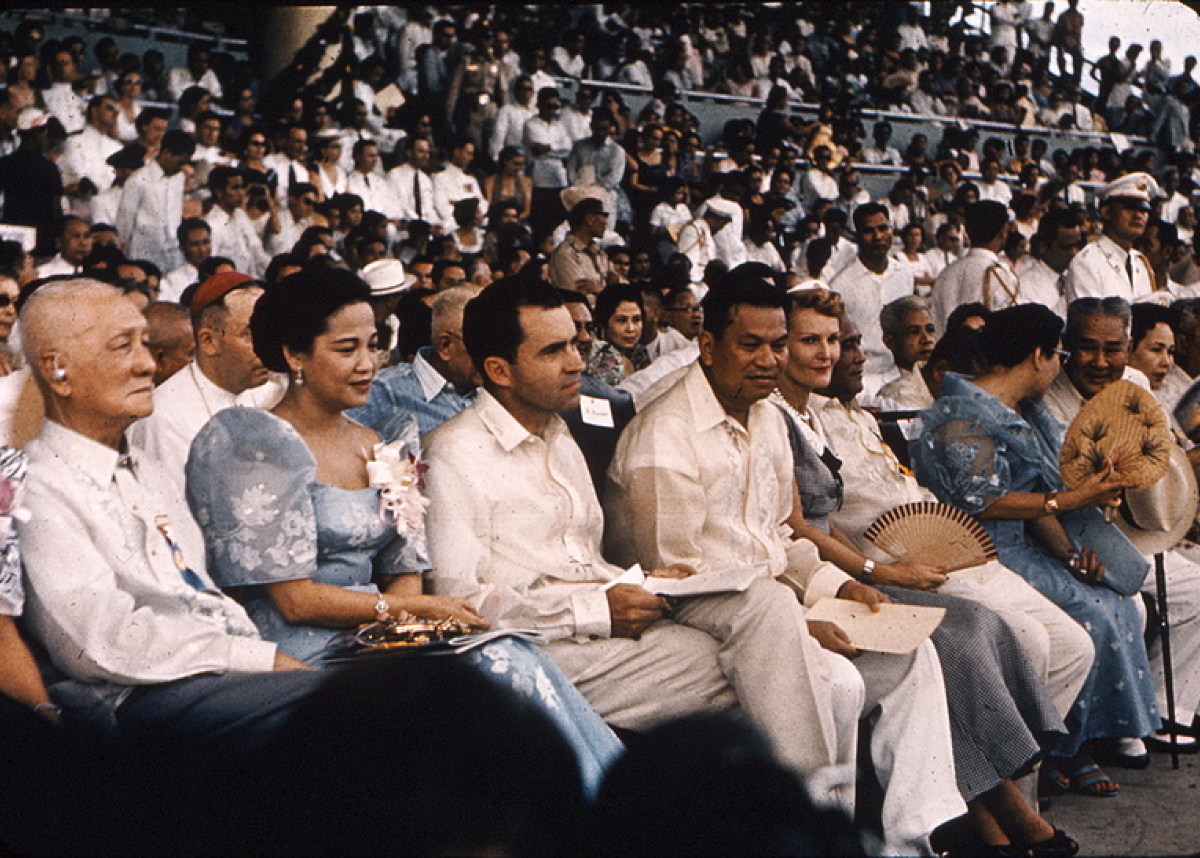 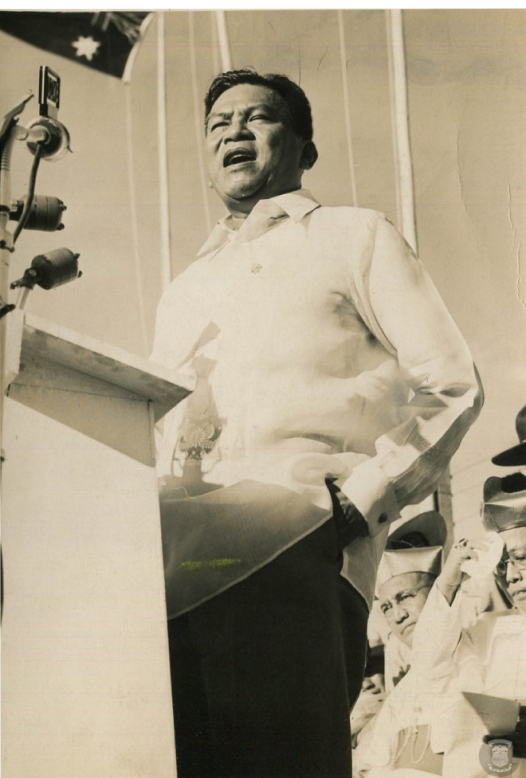 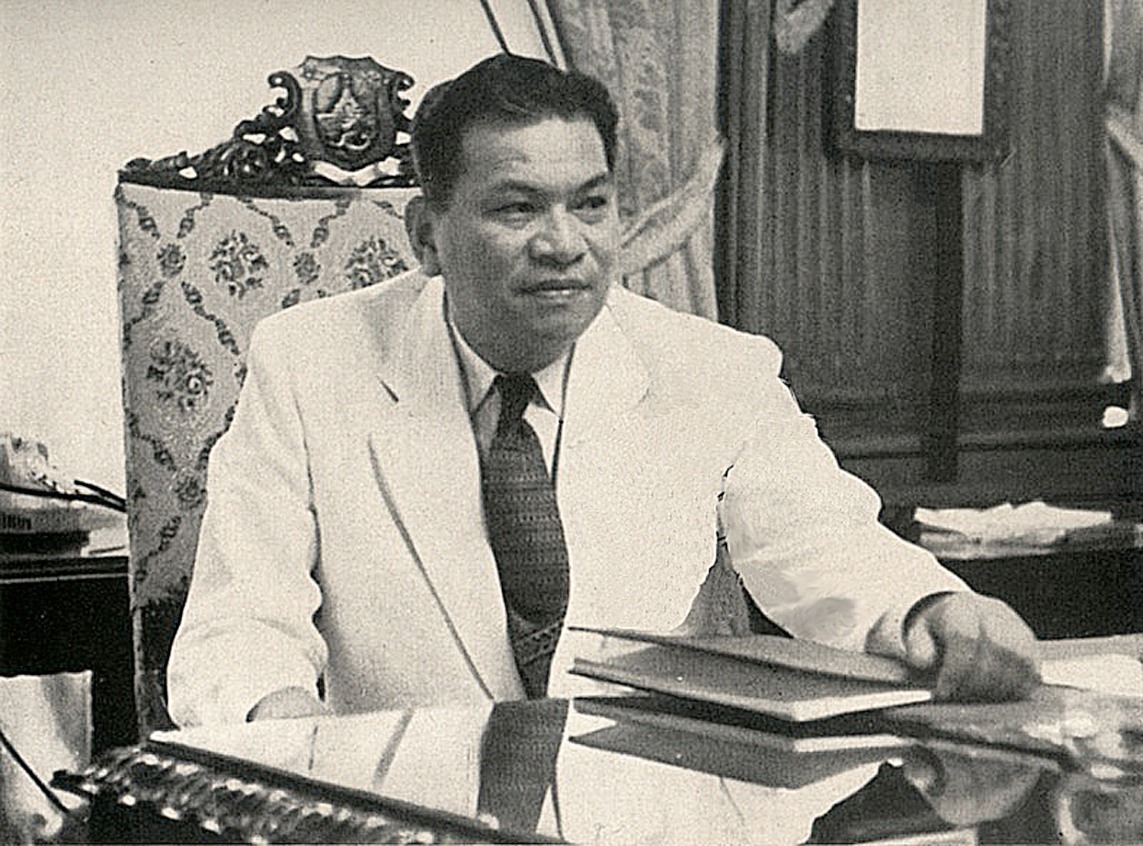 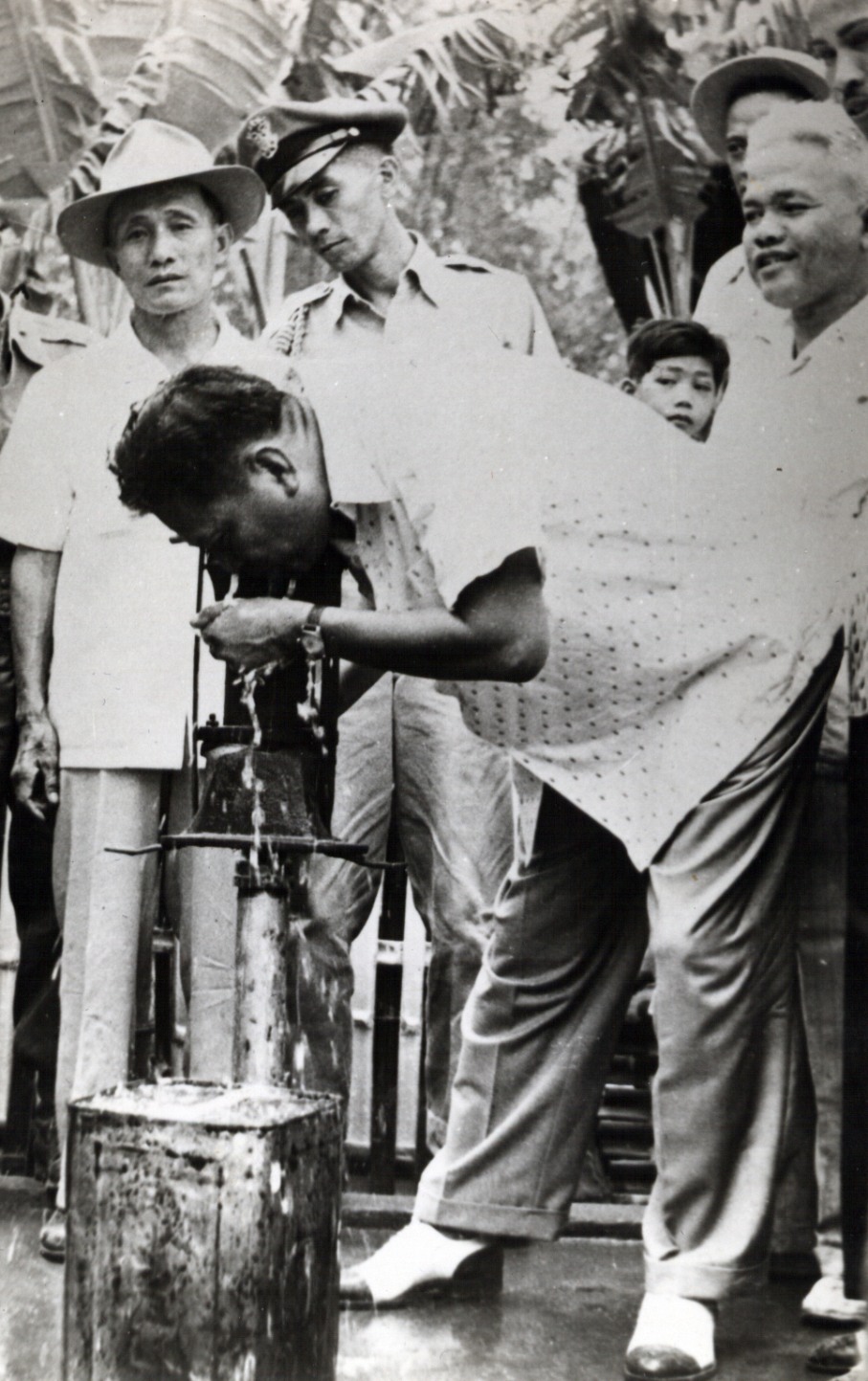 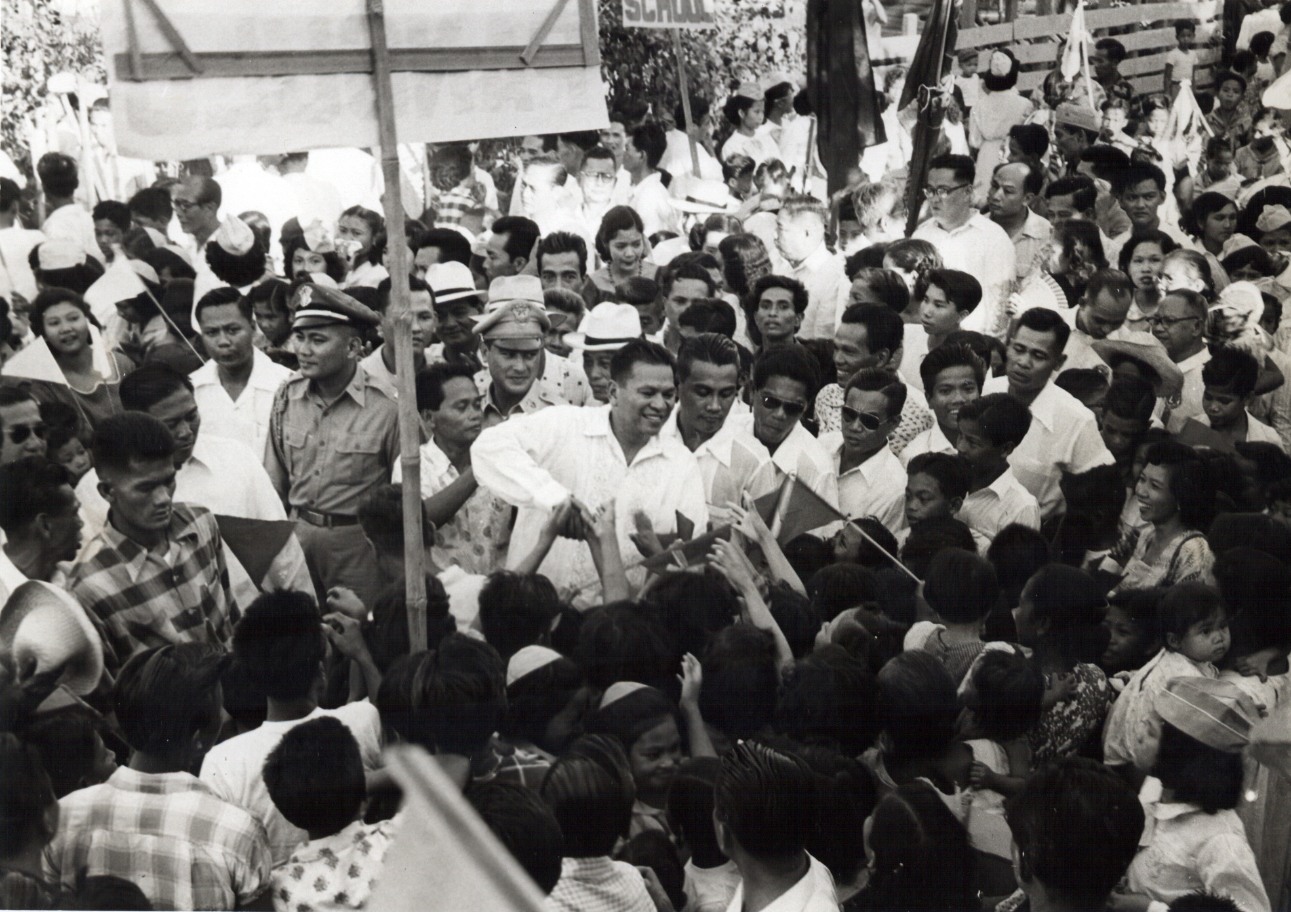 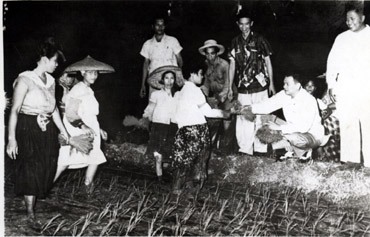 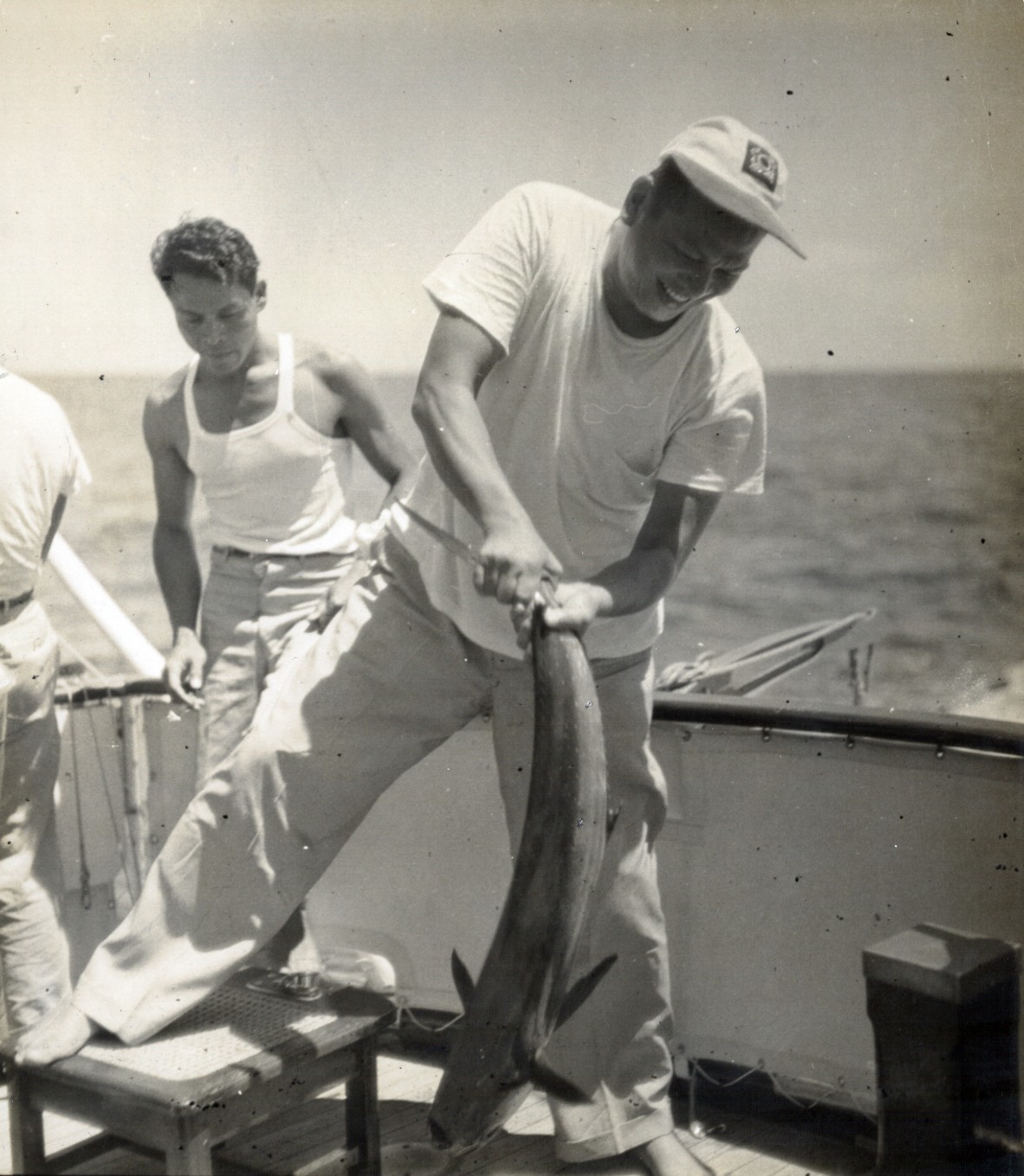 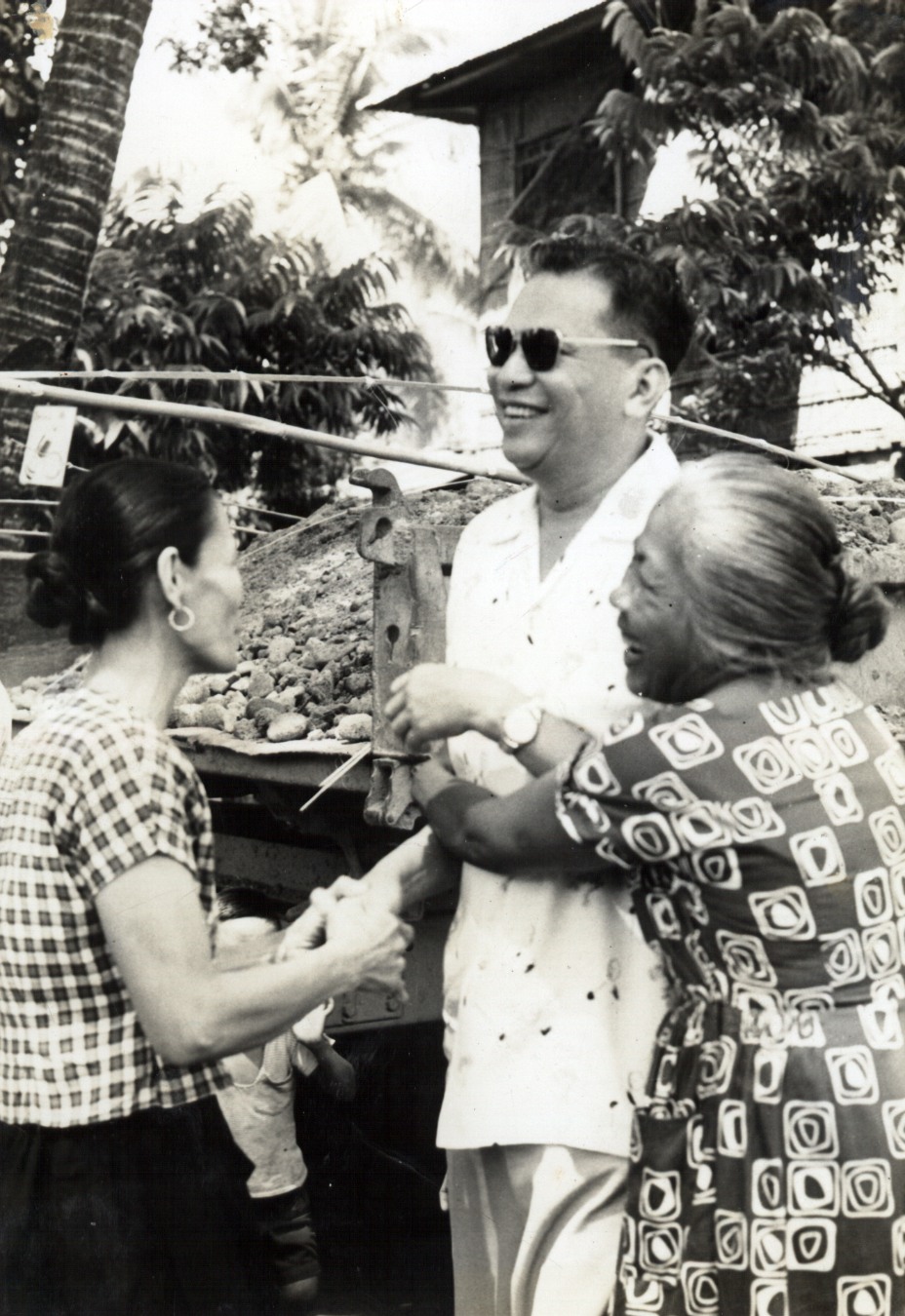 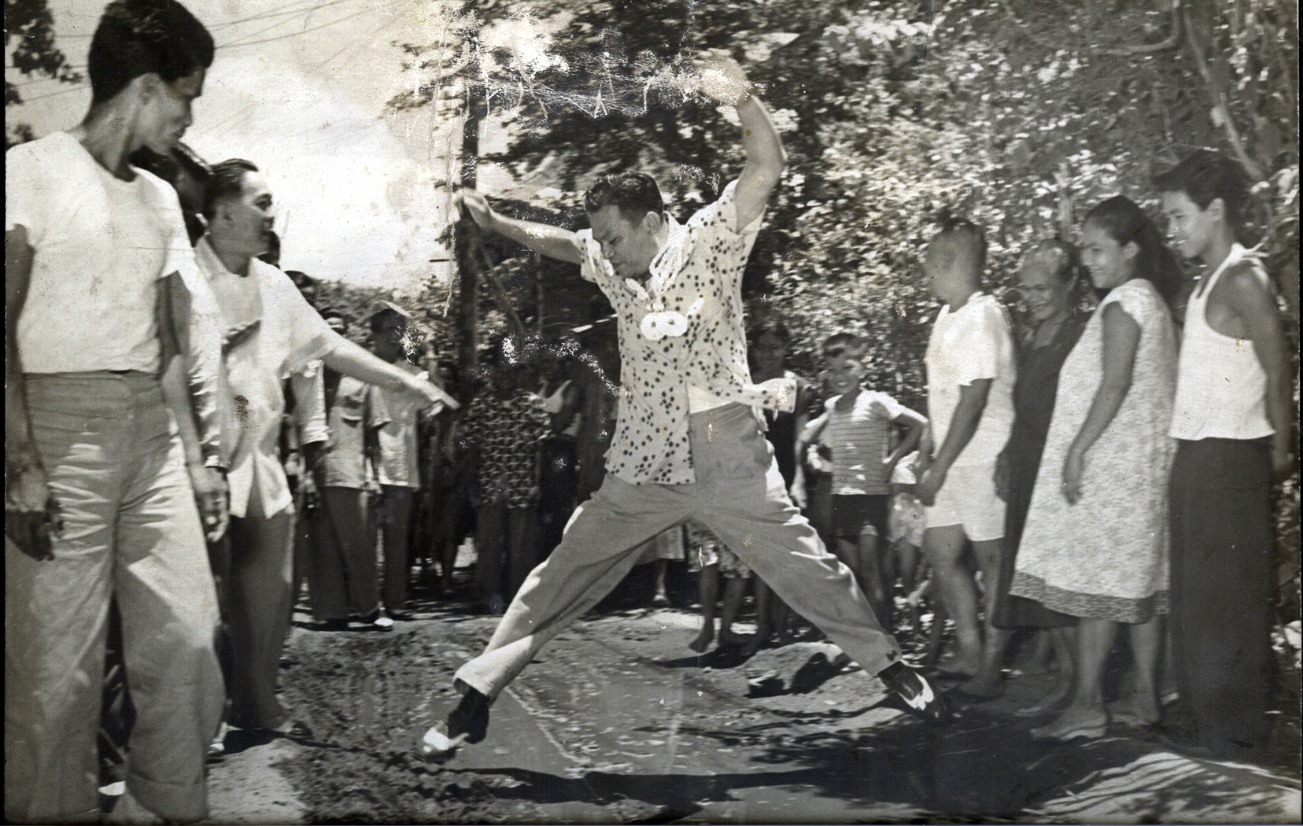 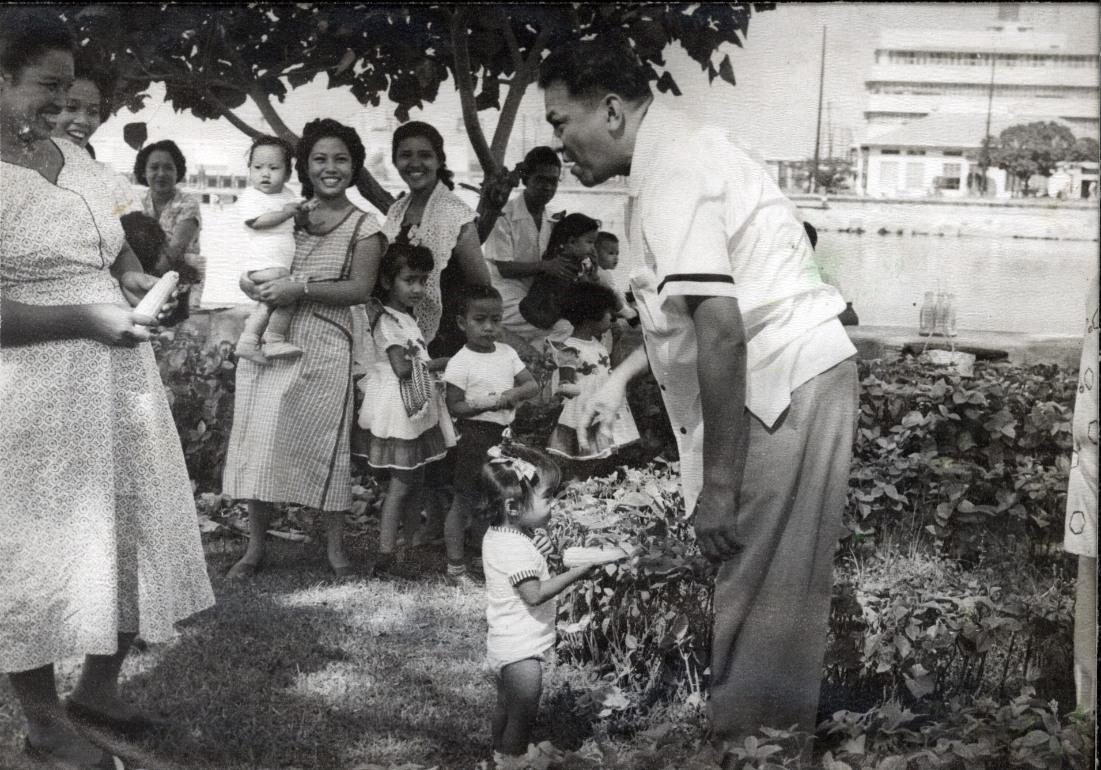 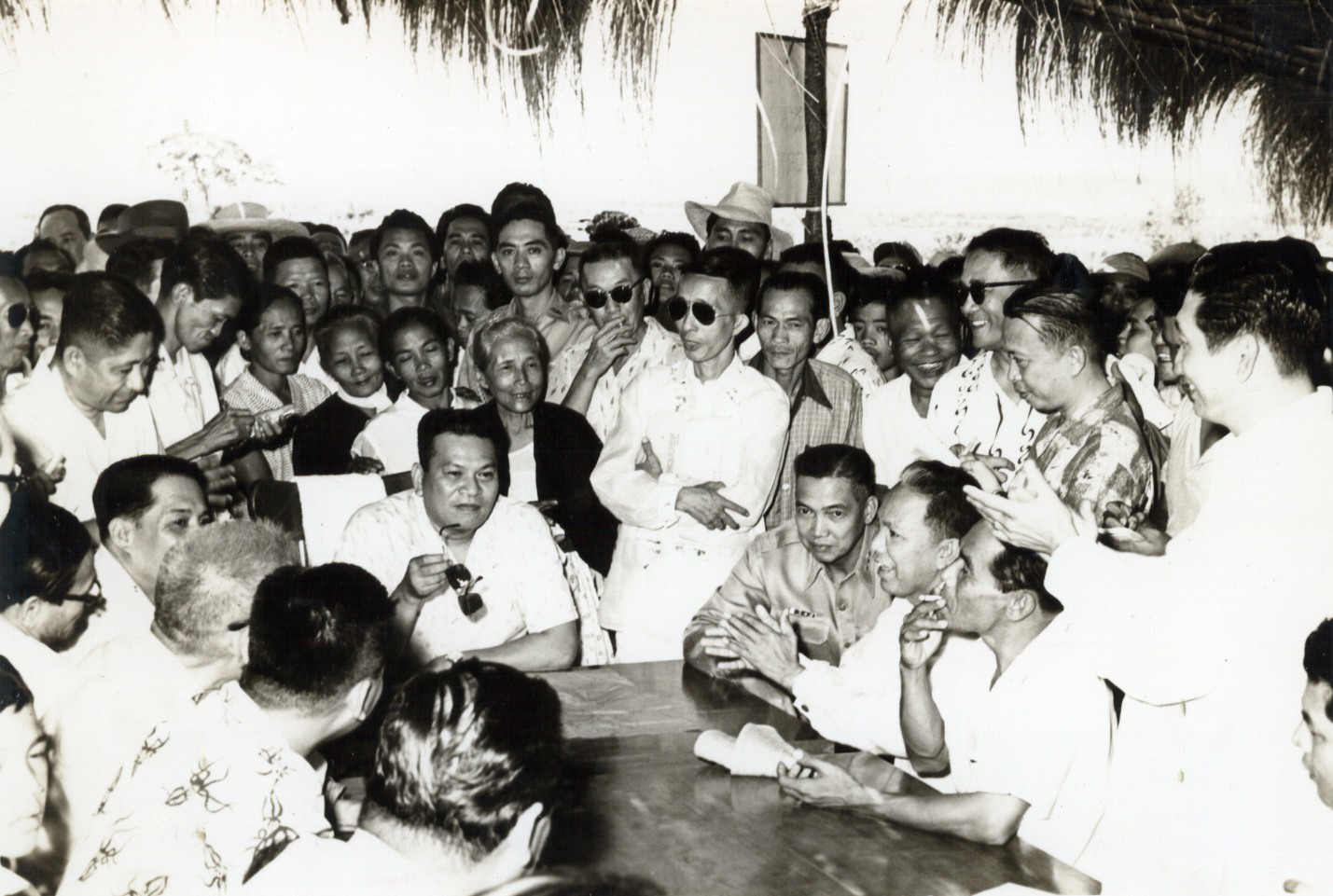 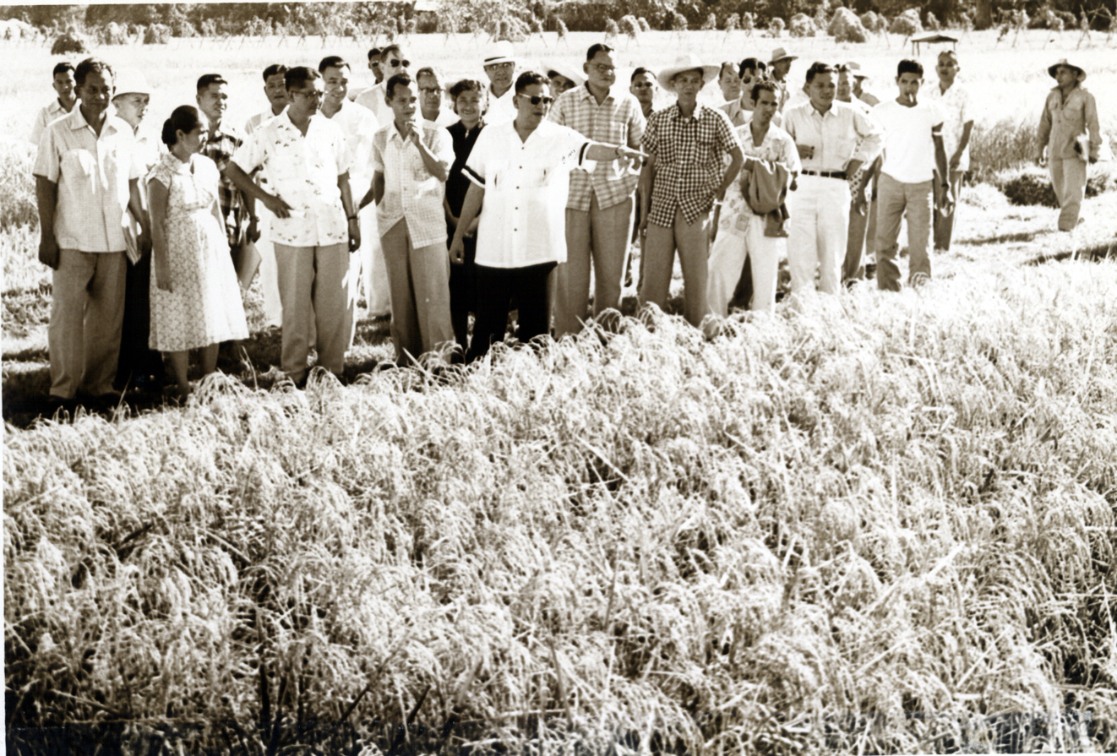 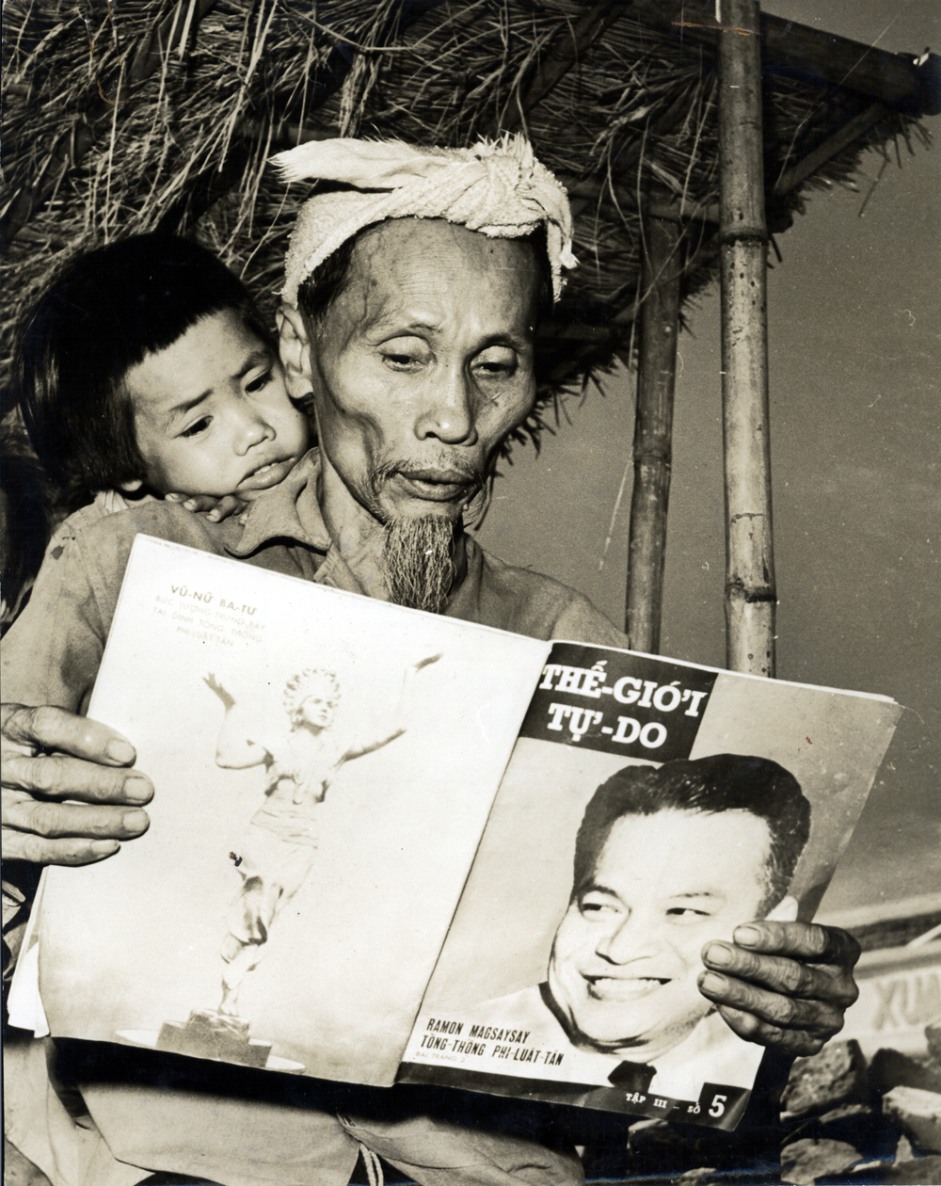 The timeline of President Ramon Magsaysay

The first Ramon Magsaysay Award was given on August 31 to a Philippine-based organization and five outstanding individuals working in India, Indonesia, Philippines, Taiwan, and Sri Lanka.

The Program for Asian Projects (PAP) was created by the Rockefeller Brothers Fund (RBF) in direct response to the outcomes of the first-ever Magsaysay Awardees Assembly held in Bangkok, Thailand in November 1987. The PAP, as a major program of RMAF, hassuccessfully achieved its primary objective of advancing the work of Magsaysay Awardees by providing financial assistance for their continuing or new projects. The PAP program ended in 2008.

The year 2008 marked a major milestone for the Magsaysay Award, Asia’s most prestigious prize. It marked the 50th anniversary of the granting of the annual Ramon Magsaysay Award to individuals and organizations that embody greatness of spirit in selfless service to the peoples of Asia. Thus, for the year, the Ramon Magsaysay Award Foundation decided to spearhead the The Asia Forum, an international conference that helped bring individual and collective efforts to a higher plane of responsive social involvement.

In celebration of its 60th year the Ramon Magsaysay Award Foundation, co-convened with Asia Inc. Forum and Asian Institute of Management, the Asian Forum on Enterprise for Society (AFES), the longest-running premier platform for dialogue on CSR thought leadership and best practices. 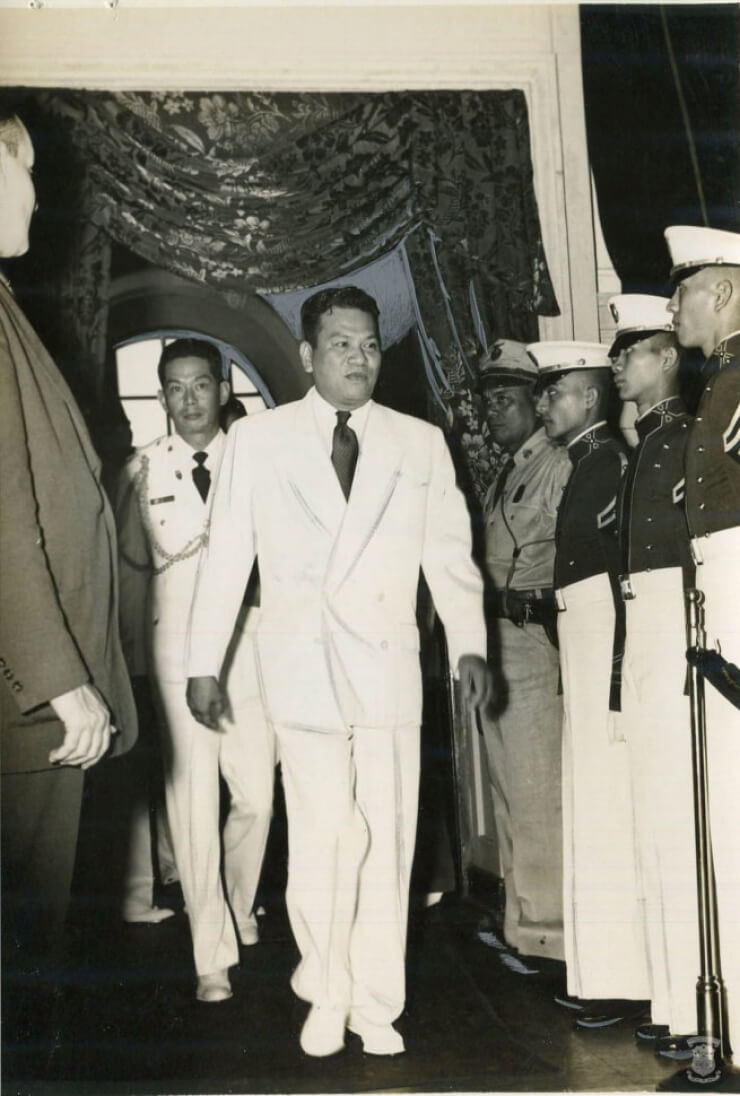 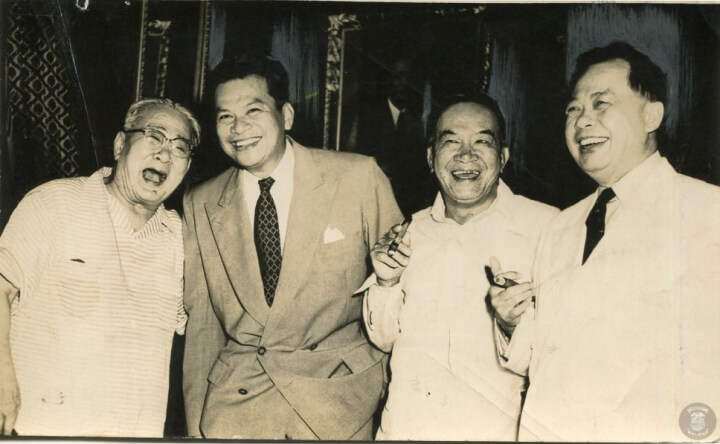 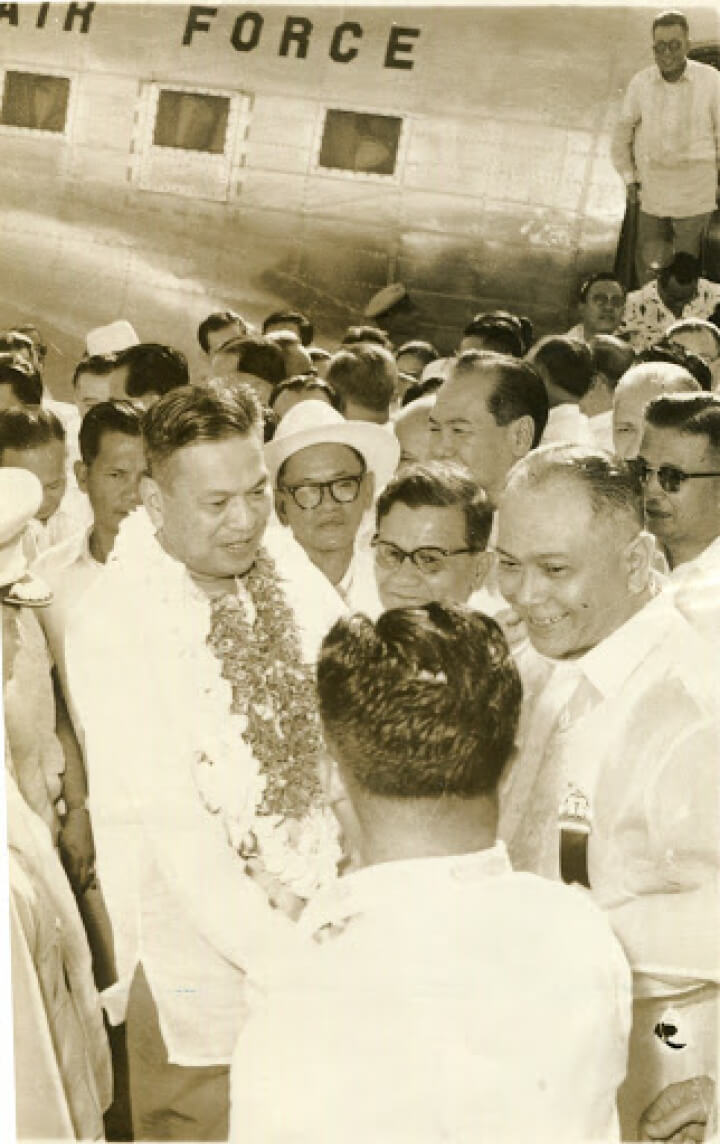 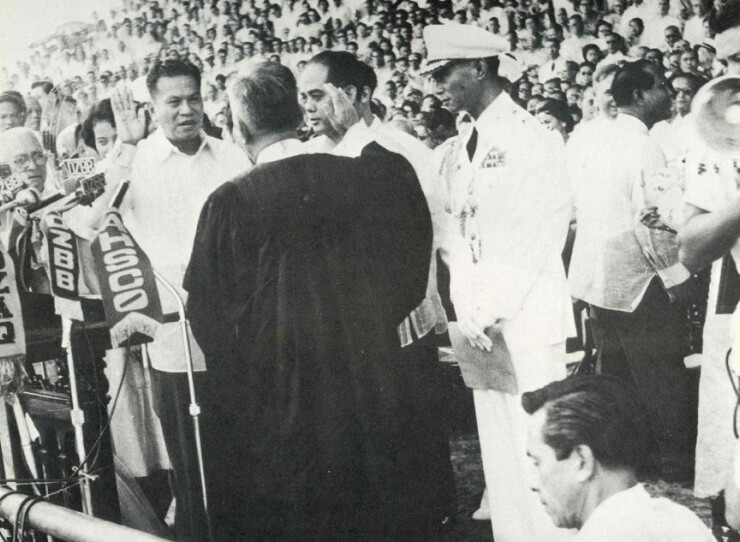 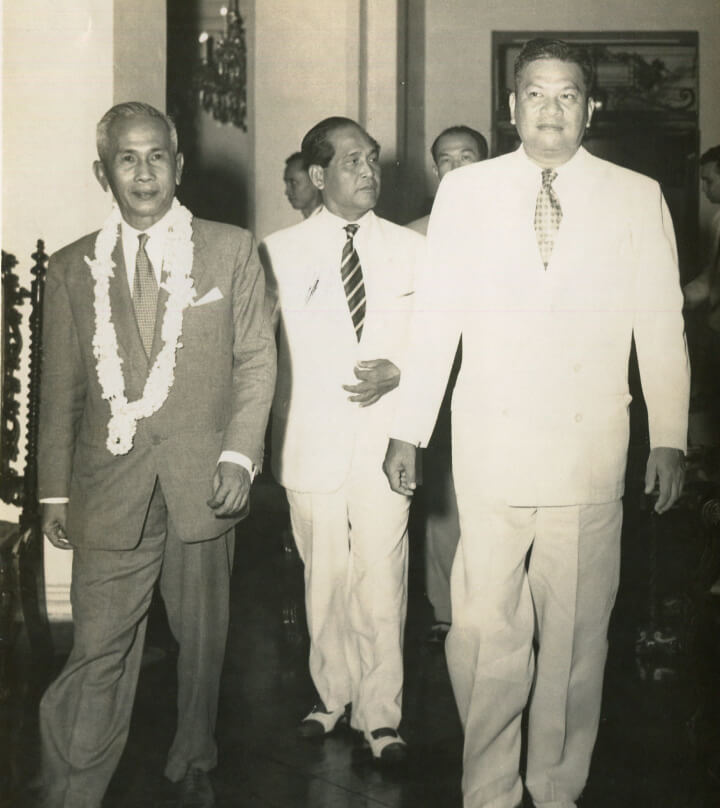 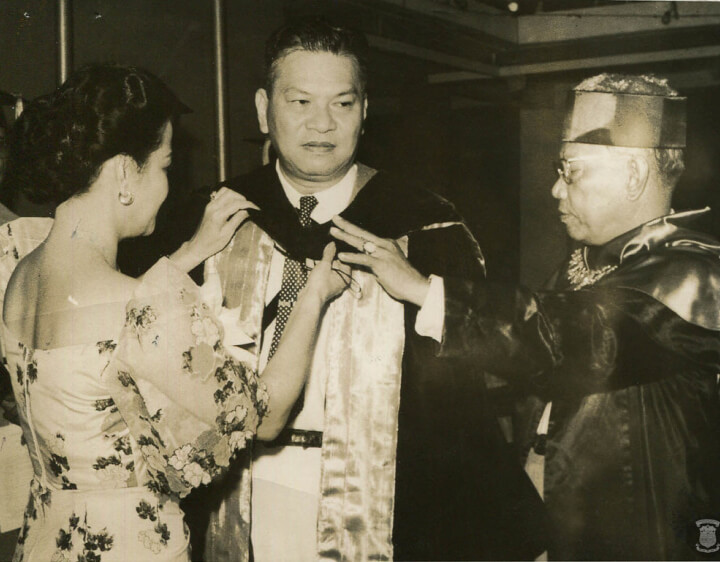 About the Foundation About Ramon Magsaysay News and Events Get Involved