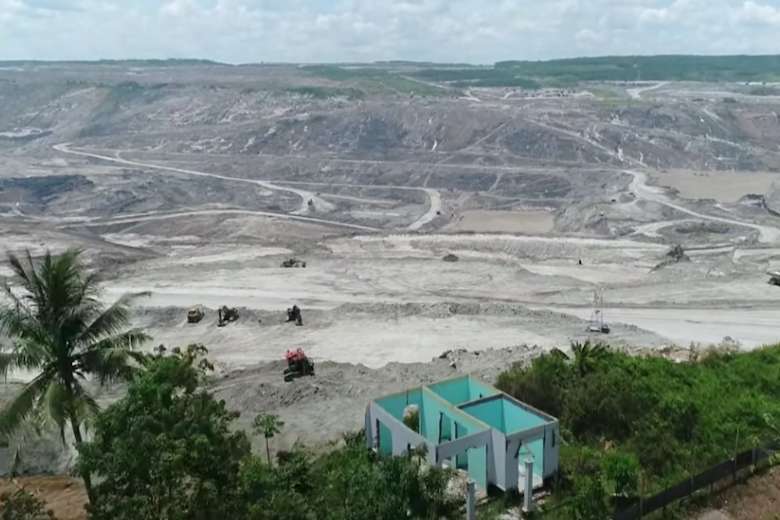 Watchdoc Media Mandiri, an independent media project founded by two activist journalists in Indonesia, is one of five winners of this year’s Ramon Magsaysay Award. The Ramon Magsaysay Foundation’s board of trustees said it recognized the “highly principled crusade for an independent media organization” by Andhy Panca Kurniawan and Dandhy Dwi Laksono, who founded Watchdoc (a combination of watchdog and documentary) in 2009. They further lauded their “commitment to a vision of the people themselves as makers of media and shapers of their own world” and the effort to transform the country’s media landscape with an “energetic use of investigative journalism, documentary filmmaking and digital technology.”

This article was originally published by UCA News. Read the full story at https://www.ucanews.com/news/magsaysay-award-cheers-indonesias-crusading-journalists/93956#.