Timor Leste remains a fragile state, burdened by political dissension, violence, a weak economy, and widespread poverty due to centuries of colonial rule and decades of bitter civil strife. 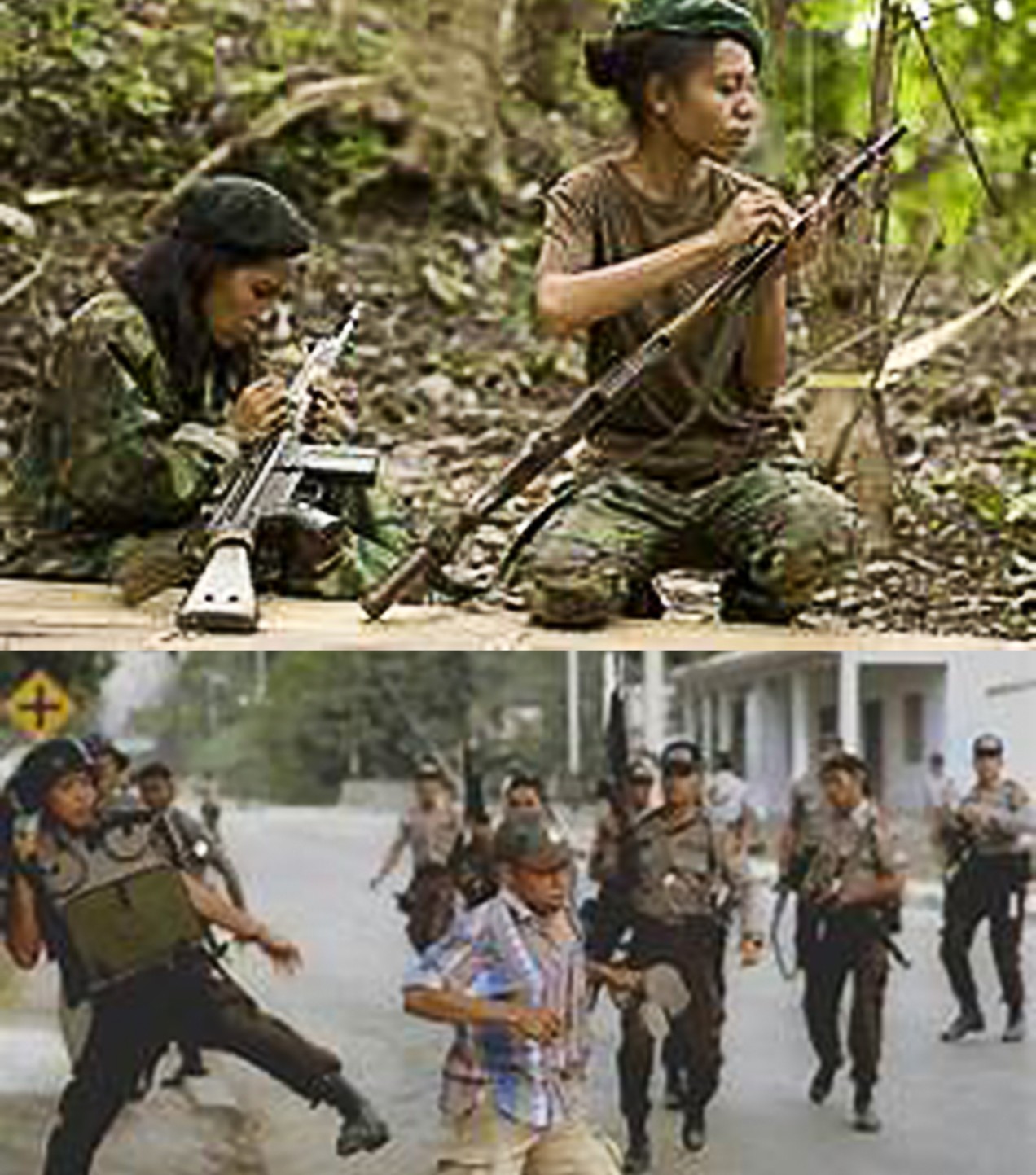 MANA LOU founded Secular Institute of Brothers and Sisters in Christ (ISMAIK) in 1989, a lay institute of men and women dedicated to uplifting the poorest of the poor through projects in health care, education, farming, animal husbandry, and other self-help initiatives. 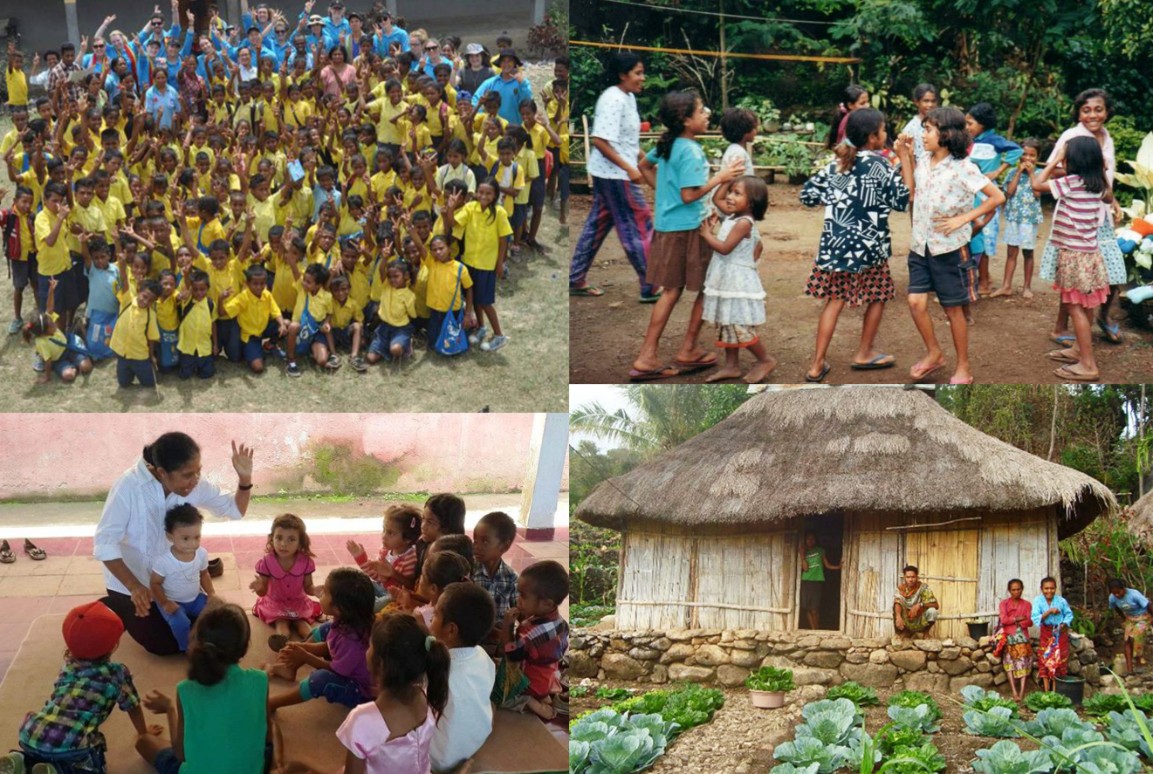 In partnership with an American doctor, MANA LOU also established Bairo Pite Clinic, a large, free clinic for the poor that averages 300 patients daily and is the nation’s largest provider of tuberculosis treatment. 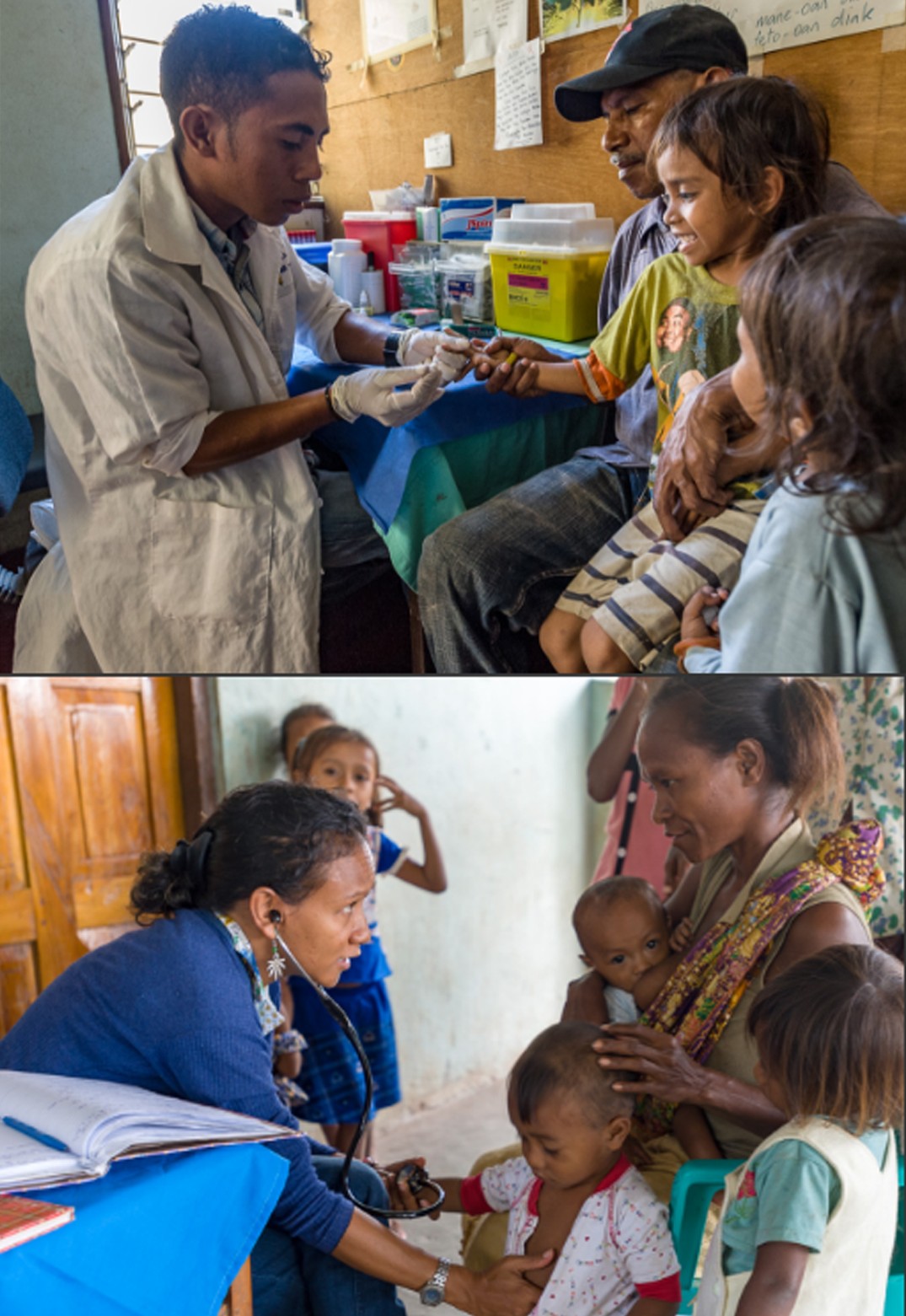 MANA LOU puts the premium on values of self-reliance, local resources, mutual help, and spiritual formation. “Ours is a new nation,” she says.  “It will need people to have a heart big enough to love and bodies prepared to do hard work.” 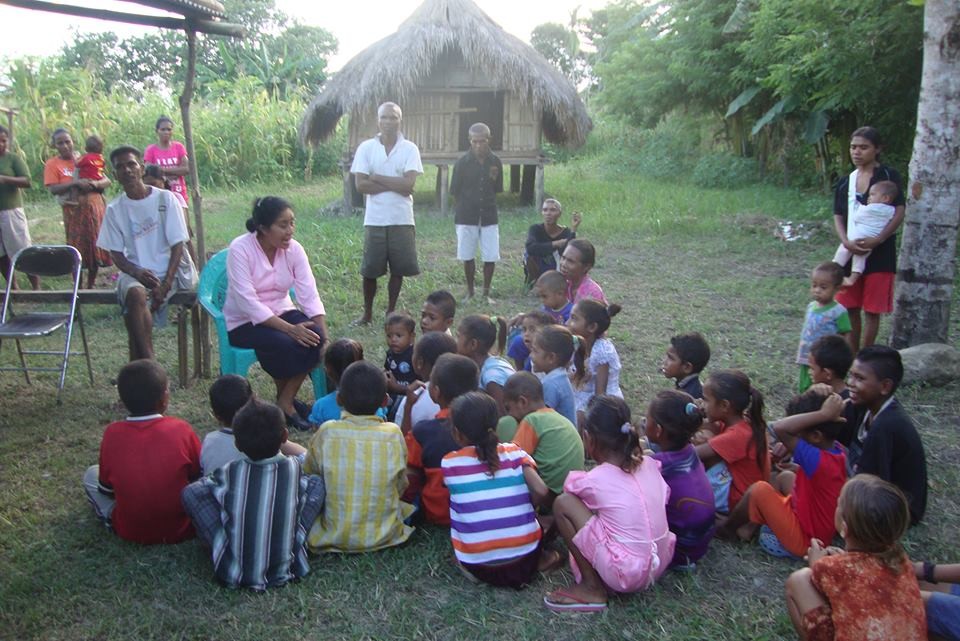 For Timor Leste, centuries of colonial rule and decades of bitter civil strife have killed a third of the country’s population in its struggle to be a free and independent nation. It remains a fragile state, burdened by political dissension, violence, a weak economy, and widespread poverty.  This is a situation in which the work of civil society and ordinary citizens is urgent and invaluable.

MARIA DE LOURDES MARTINS CRUZ, widely known as MANA LOU,was born one of seven children of a well-to-do coffee planter in Liquica, Timor Leste.  Displaying an affinity for religious work as a child, she studied at a Jesuit institute in Yogyakarta, Indonesia, where she was exposed to the liberation theology of Gustavo Gutierrez and the pedagogy of Paulo Freire.  She then joined the Canossian Sisters congregation, but left before taking her final vows when she discerned that her personal vocation lay outside the convent walls.

In 1989, she founded Instituto Seculare Maun Alin Iha Kristu (ISMAIK), or Secular Institute of Brothers and Sisters in Christ, a lay institute of men and women dedicated to uplifting the poorest of the poor through projects in health care, education, farming, animal husbandry, and other self-help initiatives. MANA LOU carried out her work in the midst of Timor Leste’s tumultuous transition to independence in 2002,  when the Indonesian army occupied the country and fierce fighting broke out between pro-Indonesia and pro-independence Timorese militias.  Boldly crossing battle lines, she talked to Indonesian soldiers, warring militias, and refugees, spreading, by force of her spirit of solidarity, a gospel of love and peace.  She built a refuge in her father’s coffee estate in Dare, in the hills above Dili; in time this refuge would include a school for girls, orphanages, a home for the sick, and a place where people of opposing faiths and politics could find safety and peace.

From this beginning, ISMAIK has expanded to more than ten such houses across the country.  Called “schools of life” and led by ISMAIK members and volunteers, these houses serve, according to need, as centers for moral and spiritual formation, skills and livelihood training, care centers for tuberculosis patients and children with disabilities, and hubs for community participation.  In partnership with an American doctor, MANA LOU also established Bairo-Ata Clinic, a large, free clinic for the poor that averages 300 patients daily and is the nation’s largest provider of tuberculosis treatment.

Typically, however, ISMAIK’s initiatives are small-scale, needs-based, person-to-person, and practical.  They put the premium on values of self-reliance, the use of locally available resources such as the promotion of herbal medicine and food gardens, mutual help in projects such like labor-pooling for house construction,  and moral and spiritual formation.  MANA LOU says, “We see that Jesus was very simple.  He was impassioned, always ready to do something, ready to act.” “Hence,” she says, “people should take control: if a road needs fixing, we fix it; if someone needs help in farm work, we help.”

Transcending the ethnic, religious, and political divisions in Timorese society, MANA LOU is animated not only by her faith, but also by her love for her people and her conviction that building independent, productive, and ethical persons is fundamental in her country, where a sense of national identity and civic consciousness are as yet undeveloped. “Ours is a new nation,” she says. “It will need people to have a heart big enough to love and bodies prepared to do hard work.”

In electing MARIA DE LOURDES MARTINS CRUZ to receive the 2018 Ramon Magsaysay Award, the board of trustees recognizes her pure humanitarianism in uplifting Timor Leste’s poor, her courageous pursuit of social justice and peace, and her nurturing the development of autonomous, self-reliant, caring citizens, so vital in new, post-conflict nations in the world.

Greetings of peace, solidarity and fraternity to all! My honour and gratitude to the Ramon Magsaysay Award Foundation for selecting me to receive this award. I thank you, President Abella, and your team for your support. I was full of dreams growing up in a small village, blessed by family and nature in a coffee plantation. All those dreams were destroyed by war; war kills people in ways worse than animals. I started to revolt when I became a victim. But God led me to a different path.

During my retreat, I asked Him what should I do? In the stillness of Jesus’ suffering image, I heard a voice say: Why do you search for Me in the convent? You see, I suffered a lot in a remote area with poor, disadvantaged, illiterate and suffering people. They don’t have any support. I really need your help! This is the real secret of my life’s vocation.

Returning to East Timor after my studies, I was motivated to work, physically and spiritually, to establish IS-MAIK to serve the poor, even if I began with no funds.

It is not easy to find volunteers to solve social problems in rural areas. So we established branches with like-minded groups, places to empower poor and disadvantaged people like the youth, teach them the realities of life and educate them. We started schools for life, where people learn in a practical way and live with nature; in the process, they developed beliefs that made them work together to transform society. It is like building a house carefully one brick at a time.

We listen to poor people’s voices in times of difficulty and conflict. A genuine concern for the poor and marginalized motivated members and the IS-MAIK family, in a chaotic situation, to be unafraid to take risks, organize teams to bring people to safety and peace. We worked with the police, military and militias, and the international community so that they show respect for human rights. With support from civil and military authorities, IS-MAIK cared for refugees or displaced people to feel safe and respect life. We fed them, gave medical assistance to those in need and protection to those in danger or were “suspects”. We listened to those who experienced violence, helped them settle down with prayers and reflection. This is the work IS-MAIK had done, especially before the 1999 referendum.

With Dr. Daniel Murphy, IS-MAIK established Bairo Pite clinic in September 1999. We treat people using herbal and natural medicine until help from the international community and emergency teams arrive. This was the first clinic to respond to all emergency situations after the conflict, with the dedication and hard work of Dr. Dan and his staff. IS-MAIK intends to continue the clinic’s work, help people with tuberculosis, and children and mothers who lack nutrition. This IS-MAIK offers to the nation as part of its contribution to build a caring society.

I could not have done all the work and mission without the support of all my brothers and sisters. I cannot mention everyone by name—all your names are written in my heart, and I carry you on my shoulders. Our work and mission is not yet finished; there is still plenty to do, I continue to count on you all, so please come and help! God blessed you all.